OCPP is an open protocol for communication between Charge Points and a Central System that quickly became the industry standard. It is a universal solution accommodating any type of charging technique. Since its release in 2015 OCPP 1.6 was downloaded tens of thousands of times and its successor followed in its footsteps. OCPP 2.0 launched in April 2018 was implemented by thousands of users and its popularity is still growing.

OCPP stands for Open Charge Point Protocol and it is created by the Open Charge Alliance (OCA) in 2009. Today global consortium that promotes open standards has more than 220 participants from 43 countries on 5 continents. OCPP became the EV industry standard in just 6 years.

As for now, most of the modern  EV chargers are OCPP 1.6 compatible, with the raising amount of station manufacturers delivering hardware ready for OCPP 2.0.1 in order to anticipate future requirements of the e-mobility market and to prevent the money loss caused by stranded assets. That’s one of the reasons why the majority of implementations are still based on OCPP 1.6.

Open Charge Point Protocol (OCPP) 1.6. - what made it revolutionary?

Open Charge Point Protocol OCPP 1.6 was the first OCA protocol to gain world wide recognition. It’s perceived as the all-in-one solution that to this day isn’t lacking anything important despite the huge technological progress that the EV industry made.

The feature launched within OCPP 1.6. that reshaped the perception of EV charging was smart charging. It allowed sending  Charging Profiles to the charging station – basically a foundation of today’s EV charging infrastructure. Central System gains the ability to influence the charging power or current of a specific EV, or energy consumption on an entire Charger / Charge Points network.

OCPP allows the management of internal load balancing within the Charge Point that modulates the charging schedule per connector. Every Charger is preconfigured with a fixed limit, mostly the maximum current of the connection thus it allows to get the most from the deal with the power distributor without the risk of an outage. CPO has the option to set up a minChargingRate that may be used to optimize energy distribution between the connectors. Clients wouldn’t be able to charge in an inefficient way and will be automatically redirected to other services based on a fitting balancing strategy.

Central smart charging enables Central System to regulate the charging schedule, per transaction. Schedules allow staying within energy usage limits imposed by any external software on the entire network by controlling each Charger.

Charging limits on Chargers are controlled by the Local Controller instead of the Central System. This use case of smart charging describes limiting the amount of energy that can be used by a group of Charge Points (small network like a parking garage), to a given maximum. Another scenario would be receiving information by the Local Controller about the availability of power from a DSO or a local smart grid node.

WHAT WAS INTRODUCED IN OCPP 1.6?

The easiest comparison of the two versions would be as follows: OCPP 1.6 is a very good, well-understood solution that is sufficent for today’s usecases.. The OCPP 2.0.1 is the protocol of the future and as such, its adoption is slow.

Open Charge Point Protocol OCPP it’s now available in version 2.0.1 that incorporates improvements for inconveniences found in OCPP 2.0 during Plugfests and in the field. It’s a minor change, not introducing new features or functionalities. Updates have been made in the area of security, ISO 15118, Smart Charging and the extensibility of OCPP. 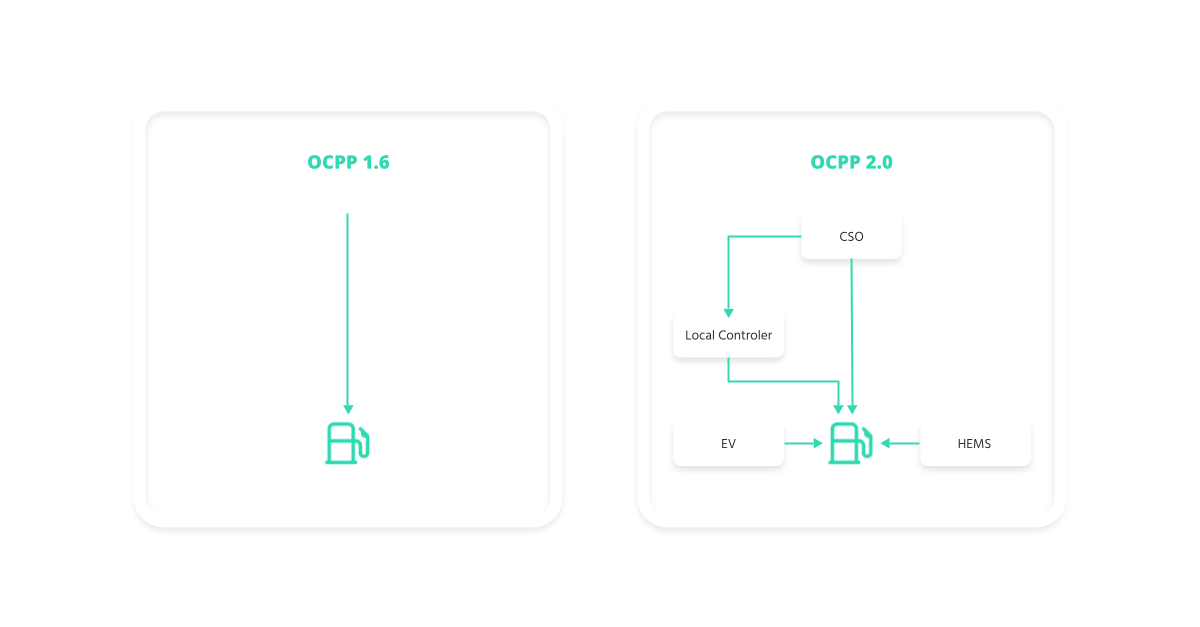 OCPP 2.0.1. is a new protocol with a completely different foundation than OCPP 1.6. It’s primarily intended as a tool for bidirectional communication between CSMS and a Charging Station. A strong focus on the communication side of the software determined major changes in technology background thus OCPP 1.6 compliant chargers might not work with OCPP 2.0.1. It allowed the creation of new, significant functionalities.

Allows inventory reporting, improves error and state reporting, enhances configuration. It’s easily customizable so CPOs can decide how much information they want to monitor and collect. It’s significant in reducing the costs of operating a Charging Station network.

One message for all transaction-related functionalities instead of over 10 various messages. With the Charging Stations software progressing towards more enhanced scheduling this type of handling transaction data is a must. Additionally, with support for WebSocket Compression, the reduce the large numbers of data.

The ISO 15118 standard is a newer solution for EVSE to EV communication that supports Plug & Charge by allowing the input from EV.

It allows the configuration and distribution of live messages of any type. It’s shown on the EV drivers’ display. It allows Charging Stations to show the applicable tariff/price before an EV driver starts charging, to show the running total cost during a charging transaction and/or to show the final total cost after the transaction is finished.

Currently, most EV chargers support OCPP 1.6 and only plan to switch to 2.0.1. If devices you are managing already support 2.0.1 and you plan to use the new features, you may choose 2.0.1. But, if you are good with the set of functionalities that 1.6 provides, given its adoption and wide community we would recommend starting from it and upgrading later to 2.0.1 when it gets more traction outside Open Charge Alliance. 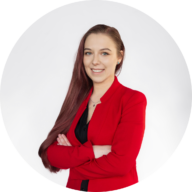 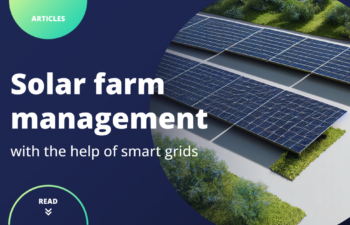 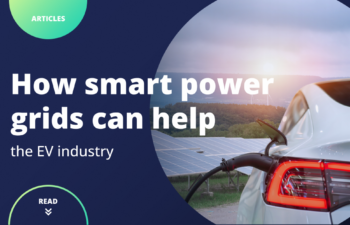 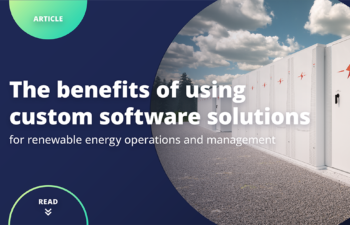